#UkraineVerified is created to connect foreign journalists with real stories on the ground and official contacts.

We also collected for you the official sources of the Ukrainian government and working on verification of information. So if you read it here, you know 100% is true.

WAR IS ALWAYS FOLLOWED BY DISINFORMATION AND PROPAGANDA, ESPECIALLY WHEN IT COMES TO RUSSIA 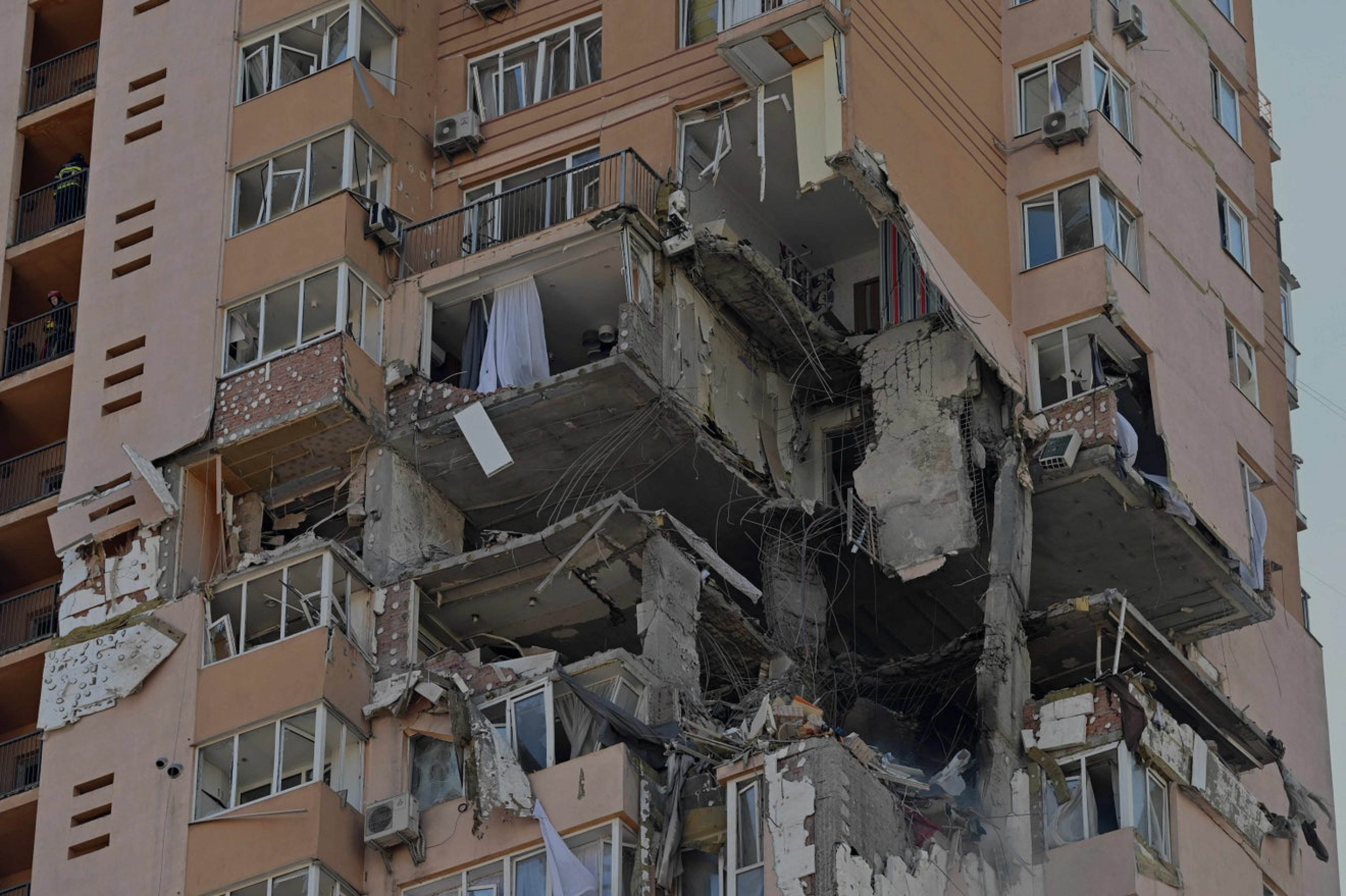 At least 10 people were killed and more than 20 were injured due to the missile attack on the Kharkiv Regional State Administration in Freedom Square. According to Art. 35 of Additional Protocol (I) to the Geneva Conventions, the use of weapons, shells, substances, and methods of hostilities capable of inflicting excessive damage or excessive suffering is prohibited. Also, Art. Article 51 of the Protocol prohibits indiscriminate attacks, including attacks on non-military installations. Such actions of the aggressor violate a number of principles of warfare, including the principle of proportionality, because the damage caused by this missile strike not only does not outweigh the victory but calls into question any victory in such a combat operation, except the destruction of civilians and civilian objects.